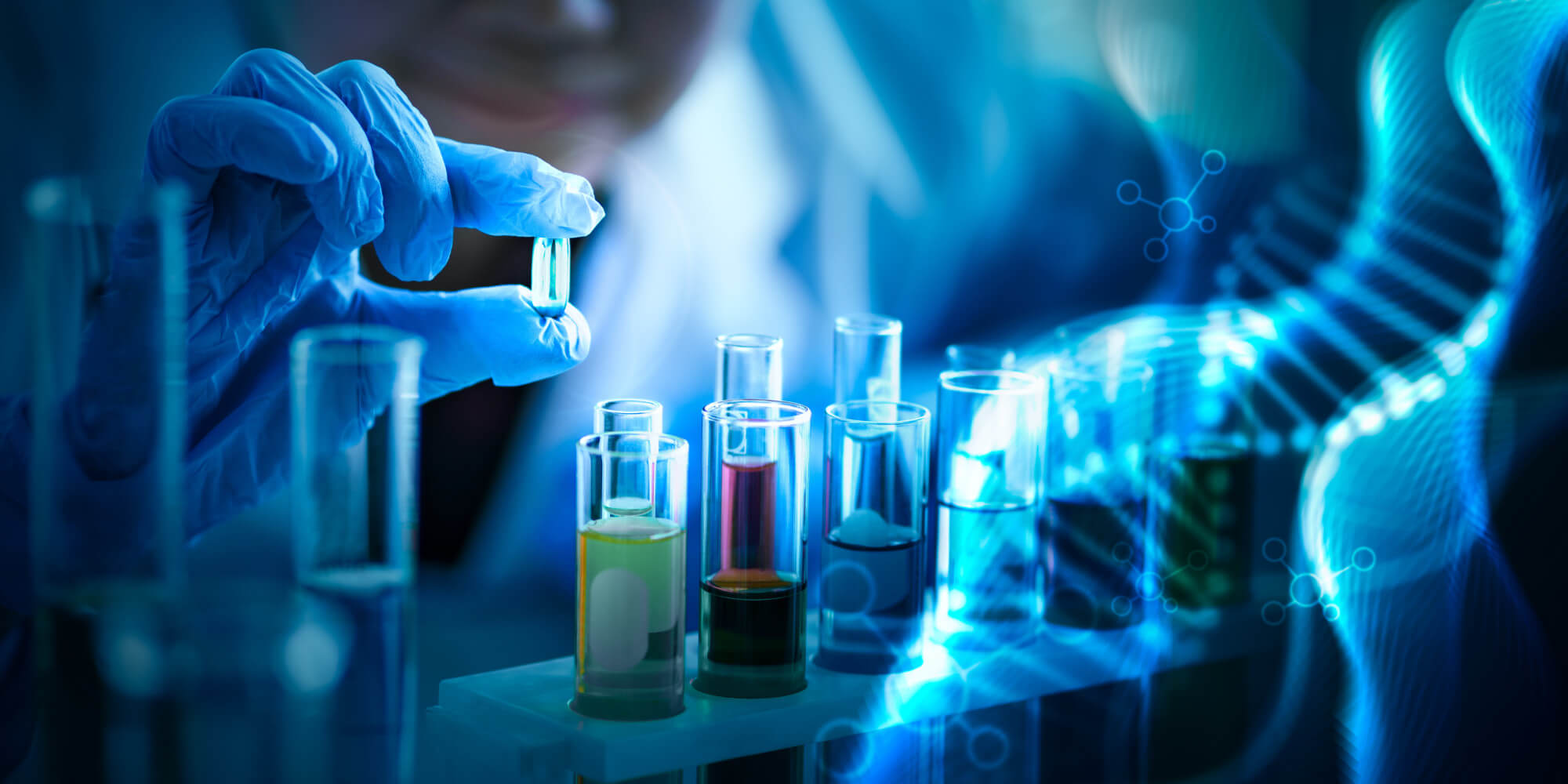 The beginning of the end

Phil Carroll, senior policy communications associate at PATH, writes about Marc LaForce, recently retired director of the Meningitis Vaccine Project. This post is part of an ongoing effort on Breakthroughs to highlight leaders and heroes in global health research and development (R&D).

Written by Phil Carroll / PATH
Read time:
Phil Carroll, senior policy communications associate at PATH, writes about Marc LaForce, recently retired director of the Meningitis Vaccine Project. This post is part of an ongoing effort on Breakthroughs to highlight leaders and heroes in global health research and development (R&D). Marc LaForce’s career at PATH has been nothing but illustrious. He came to our organization in 2001 to lead a project that had more than a few skeptics. Funded by the Bill & Melinda Gates Foundation, the Meningitis Vaccine Project , a partnership between PATH and the World Health Organization (WHO), was tasked with leading R&D for a new vaccine against group A meningococcal meningitis—a particularly deadly strain of meningitis that forms a belt across sub-Saharan Africa. The most significant ask was to deliver the vaccine at a price the countries could afford: less than 50 cents a dose. It was a daunting challenge, but one that Marc and his team did not shy away from. By working with a host of multi-sector partners, including multilateral institutions like the WHO and a well-established manufacturer in India, the Meningitis Vaccine Project succeeded in creating MenAfriVac™, the first vaccine designed specifically for Africa. In addition, the US Government played a critical role in the creation of this new vaccine. The Centers for Disease Control and Prevention, US Food and Drug Administration, National Institutes of Health, and US Agency for International Development all made scientific and research contributions to the development and delivery of MenAfriVac™. It should also be noted that the success of this project would not have happened without the cooperation and involvement of African governments, which identified the need for a vaccine, stressed the importance of a low price per dose, and finally helped orchestrate the immunization campaigns in country. Marc LaForce, retired director of the Meningitis Vaccine Project. Photo credit: PATH To date, MenAfriVac™ has reached almost 55 million people since its launch in Burkina Faso at the end of 2010. Even more impressive is that in all of those vaccinees, not a single case of meningitis A has been reported. The creation and roll-out of MenAfriVac™ represents one of the most exciting success stories in global health R&D, and demonstrates how a strong commitment to R&D from a range of partners can result in an amazing new tool that can make an impact of millions of lives. However, as Marc pointed out at the Global Health Technologies Coalition’s annual briefing on Capitol Hill last week, the battle against this disease is far from over. We need greater investment in R&D for an additional vaccine that would protect against other types of meningitis. Through Marc’s leadership and vision, we know that an effective, affordable, and accessible vaccine is not just possible, but achievable. February 28 was Marc’s last day at PATH before his official retirement, and he left us with quite the legacy. Leaders at PATH are fond of referring to the success of Meningitis Vaccine Project as the “beginning of the end” of meningitis A in Africa. In many ways, this phrase can be applied to Marc’s new chapter in life. Instead of hitting the links or working on his tan in Florida as other retirees might, Marc will return to his former life in academia, molding the minds of the next generation of public health professionals and scientific leaders. Who knows, there might just be a future Marc LaForce among them.
PATH/Gabe Bienczycki

Fighting TB in India, one lab at a time

India is a country that changes dramatically from place to place, something I experienced firsthand while on a two week trip there this past fall.

Written by Phil Carroll / PATH
Read time:
Phil Carroll is PATH’s Senior Policy Communications Associate. He spent two weeks in India last fall visiting PATH programs related to maternal and child health, tuberculosis, immunizations, and safe water and diarrheal disease. India is a country that changes dramatically from place to place, something I experienced firsthand while on a two week trip there this past fall. One day I was listening in on a mothers’ group meeting in one of the poorest villages in Uttar Pradesh state, and less than 24 hours later I was standing in one of the world’s most technologically advanced airports in Hyderabad—often referred to as the ‘Silicon Valley’ of India. It was during this leg of my journey where I was further convinced of the need for sustained investment in research and development. In a laboratory on the outskirts of the city, I met a handful of Indian doctors and researchers who are doing some pretty amazing, albeit subtle, things in health. Thanks to a small, less than $100,000, investment by the US Agency for International Development (USAID), the Blue Peter Public Health & Research Centre upgraded its tuberculosis (TB) lab to a higher level of biosafety. Improvements like better equipment and infrastructure and enhanced safety measures have enabled researchers here to diagnose a case of multi-drug resistant tuberculosis (MDR-TB) in a matter of days, a process that used to take the same team several months. Click on the photo to look at the full “Fast TB diagnosis helps save lives in India” slideshow. Photo: PATH/Gabe Bienczycki This is significant for a host of reasons. Diagnosing TB on the early side can help get patients on treatment faster, thereby reducing further deterioration of their lungs and other organs and ultimately save their lives. Catching TB early on can also curtail the spread of this incredibly contagious disease to others. India, which has the highest incidence of TB in the world, and 20 percent of the world’s burden, needs these sorts of advancements now more than ever. Currently, the government of India, as part of its National TB program, is only reaching 25 percent of MDR-TB patients with diagnosis. However, by 2013, it is aiming for 100 percent coverage, or around 2 million TB patients. While this goal might appear daunting, it should hardly be seen as insurmountable. As evidenced by its incredible response to polio in the last few years, the Indian government—with the help of key partners like PATH—is capable of pulling off some amazing global health feats when it resolves to do so. The government of India, under its National TB Laboratory Scale-Up plan, is in the process of upgrading other labs like the Blue Peter Public Health & Research Centre lab throughout the country. PATH is helping to make these labs airborne infection control compliant, thereby reducing the spread of TB. This, combined with other TB-control interventions and sustained advocacy at the national level, has the promise to one day make this disease a distant memory for the people of India. Look at the full “Fast TB diagnosis helps save lives in India” slideshow.