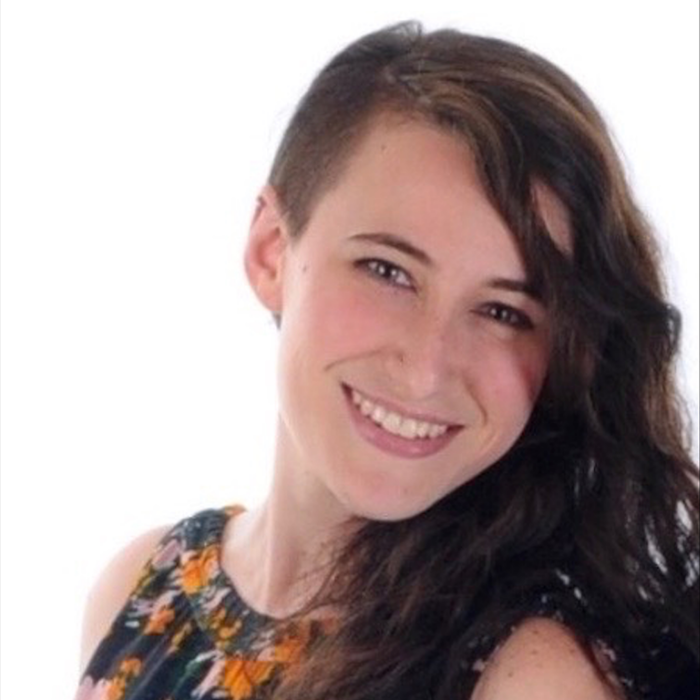 Elizabeth (Lizzy) Lovinger serves as the Senior Government Relations and Policy Officer for Treatment Action Group (TAG), and is based in Washington, DC, where she advocates for TAG’s federal policy priorities and represents TAG’s work to community and government partners and elected officials.

Prior to joining TAG, Lizzy was Manager of Community Health Promotion at the New York City Health Department, where she coordinated outreach and education efforts for LGBTQ+ health and sexual health, focusing on lesbian and bisexual women’s health research. She previously worked at Gay Men’s Health Crisis (GMHC), during which time she advocated for an end to HIV criminalization and for better HIV prevention in state and federal prisons.

Lizzy earned her Master in Public Policy from the Harvard Kennedy School of Government and her Bachelor of Arts from the University of Michigan.