While lawmakers battled it out on the field last week during the annual Congressional Baseball Game (Democrats won for the sixth year in a row!), they found something they could join together on as the House Appropriations Committee easily approved the State and Foreign Operations Subcommittee’s (SFOPS) appropriations bill on Tuesday afternoon.

While lawmakers battled it out on the field last week during the annual Congressional Baseball Game (Democrats won for the sixth year in a row!), they found something they could join together on as the House Appropriations Committee easily approved the State and Foreign Operations Subcommittee’s (SFOPS) appropriations bill on Tuesday afternoon. Since GHTC reported two weeks ago on initial funding levels between the bills, both chambers have also released their accompanying reports which provide policy language that gives further clarity on the policymakers’ thinking and intent. 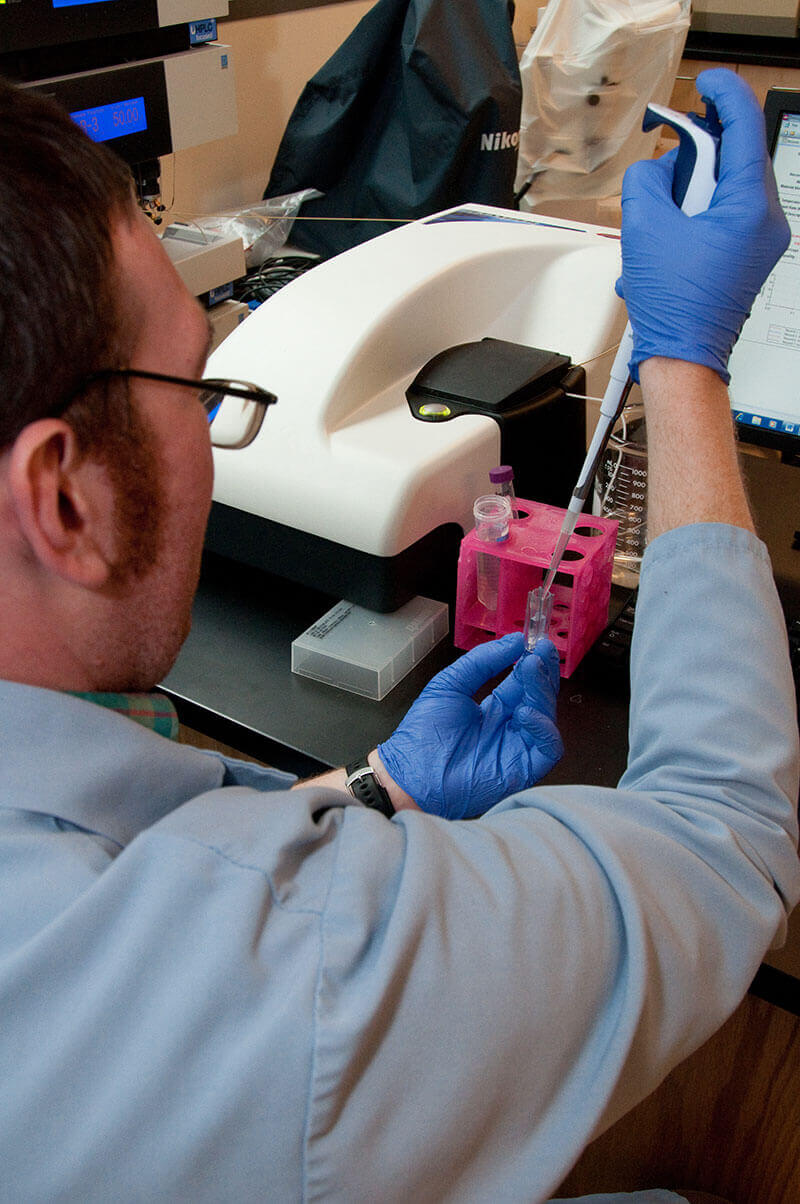 We think the House Committee hit a home run in their inclusion of language submitted by the GHTC on the need for coordination across the US government on global health research and development (R&D). The language in the report directs the US Agency for International Development (USAID) to coordinate across the government with the other agencies involved in global health R&D. As it currently stands, there is no cross-US government global health R&D strategy, which leads to gaps in research, inefficiencies, and missed opportunities. This is a no-cost fix which will help leverage taxpayer dollars, fill gaps, and ensure that the ball is not dropped when valuable research needs to be shared across agencies. We’re glad to see policymakers are recognizing the need for improved coordination, and we are hopeful this language will be included in whatever final legislation is passed—whether in a continuing resolution, conference, or omnibus bill.

New to this year’s Senate report was the inclusion of a ‘Research and Development’ line within the Global Health section of the report which noted “the Committee supports investments in new global health technologies to address ongoing global health challenges.” This is another score for R&D advocates and one we hope will be included in final law.

Also new for both chambers’ reports was the inclusion of language supporting the Global Development Lab. Both versions express support for the lab, as well as instructions to keep Congress informed on its progress.

Similar to last year’s report, the House included language encouraging USAID to continue supporting research around the need for new drugs to address neglected tropical diseases (NTDs). Also like last year, the Senate language was a bit more enigmatic—noting the contributions of the private sector in R&D for NTDs, but not specifically mentioning USAID’s role in the process. Again, we’re hoping the House language will be included in the final bill. Similarly, the House provides strong language around continued support for microbicide development.

R&D for malaria continued to have strong support, particularly from the Senate bill, which, similar to previous years, included language about the need for new insecticides, diagnostic, and vector control tools, alternatives to arteminisin combination therapies and counter resistance, and pediatric formulations. While this isn’t new, it’s encouraging to see this remains a priority for policymakers. As in previous years, the Senate bill provides strong support for the acceleration of research for contraceptives that are “effective, affordable, and easier to deliver.” Both reports included language about efforts to develop a malaria vaccine and language around the need for continued research for a vaccine to combat AIDS.

Now that both chambers’ appropriations committees have approved their respective SFOPS bills, it will be up to policymakers to work out the differences, both in funding levels and policy. We’re hoping lawmakers can figure out a way to keep the ball rolling, but whatever happens, we’ll be watching the situation closely.

Written by Nick Taylor / GHTC
Read time:
In this regular feature on Breakthroughs, we highlight some of the most interesting reads in global health research from the past week. Last week the House Appropriations Committee easily approved the State and Foreign Operations Subcommittee’s (SFOPS) appropriations bill. Both chambers have also released their accompanying reports which provide policy language that gives further clarity on the policymakers’ thinking and intent. The US Food and Drug Administration (FDA) has released a guidance to assist sponsors in drug development for the treatment and prevention of neglected tropical diseases (NTDs) for low- and middle-income countries. The guidance is intended to represented the FDA’s current thinking regarding drug development for NTDs, including clinical trial designs and internal review standards to support approval of drugs. UK Prime Minister David Cameron has called for a global action plan to effectively treat drug-resistant superbugs. Prime Minister Cameron appointed ex-Goldman Sachs Chief Economist Jim O’Neill to lead the analysis on the issue and identify why few new antibiotics are being developed. The O’Neill Commission will also develop a plan for “encouraging and accelerating antibiotic development,” as well as explore incentive mechanisms for drug makers to produce antibiotics even if they are rarely used. Global Health Council (GHC) Executive Director Christine Sow recently wrote about the top ten trends shaping today’s global health outlook. Sow—who was made executive director of the GHC last November—went on a “listening tour” over the last three months to get a better sense of the global health community’s priorities and needs. The All-Party Parliamentary Group on global tuberculosis (TB) in the United Kingdom has released a new report on research and development for global health. The report seeks to explain why diseases that kill so many are neglected in research efforts, and provides a wide range of views and ideas on how to solve the problem.
International Partnership for Microbicides

Written by Nick Taylor / GHTC
Read time:
In this regular feature on Breakthroughs, we highlight some of the most interesting reads in global health research from the past week. Last week, US policymakers and global health advocates came together to talk about progress made on preventing maternal and child deaths. The US Agency for International Development (USAID) hosted a high-level forum called Acting on the Call: Ending Preventable Child and Maternal Deaths to both celebrate progress and assess the challenges that remain. The National Institutes of Health has awarded Boston Medical Center $861,000 to train Ugandans basic research for tuberculosis and emerging diseases. Boston Medical Center is one of five institutions to receive similar funding to enhance infectious disease research in low- and middle-income countries. Sabin Vaccine Institute’s Peter Hotez writes in the Huffington Post about the latest developments in hookworm vaccine development and the efforts of HOOKVAC—a global consortium uniting academic, medical, and research partners to find a vaccine to prevent neglected tropical disease hookworm, which currently more than 400 million people suffer from. ASPIRE—one of two late-stage clinical trials for a microbicide to protect women from HIV—has completed enrollment of trial participants, with 2,629 women from 15 trial sites in Malawi, South Africa, Uganda, and Zimbabwe. Now that enrollment is complete, we could potentially find out results from this pivotal trial by late 2015, early 2016. GHTC member Jhpiego has been awarded the US government’s largest project to end preventable maternal and child deaths. The Maternal and Child Survival Program, a 5-year, $500 million agreement supported by the USAID, will accelerate the rapid expansion of innovative, high-impact health approaches in 24 priority countries in order to save the lives of every woman and child in need. At an event last week launching the Pediatric HIV Treatment Initiative, panelists discussed the need for “the right medicines for pediatric HIV”—including the need for simplified treatments, and developing, producing, and distributing these medicines to children in low- and middle-income countries.