In this guest post, Jenny Howell—senior policy & advocacy associate at PATH working with the GHTC—writes about the new budget compromise that re-opened the federal government, as well as the effect of the government shutdown on health research programs.

In this guest post, Jenny Howell—senior policy & advocacy associate at PATH working with the GHTC—writes about the new budget compromise that re-opened the federal government, as well as the effect of the government shutdown on health research programs.

After more than two weeks of a federal government shutdown, with concurrent concerns about the threat of the debt ceiling being reached this week, policymakers finally reached a deal last night to re-open the government. Details of the budget compromise are finally starting to emerge, including the impact on global health research and development (R&D) programs.

Things looked grim on Tuesday night after House Speaker, Rep. John Boehner (R-Ohio), was unable to get enough support from his own party for a House bill to reopen the government and raise the debt ceiling. Thankfully, Senate Leaders were quick to ease fears and announced they had come up with a bi-partisan deal early Wednesday morning. 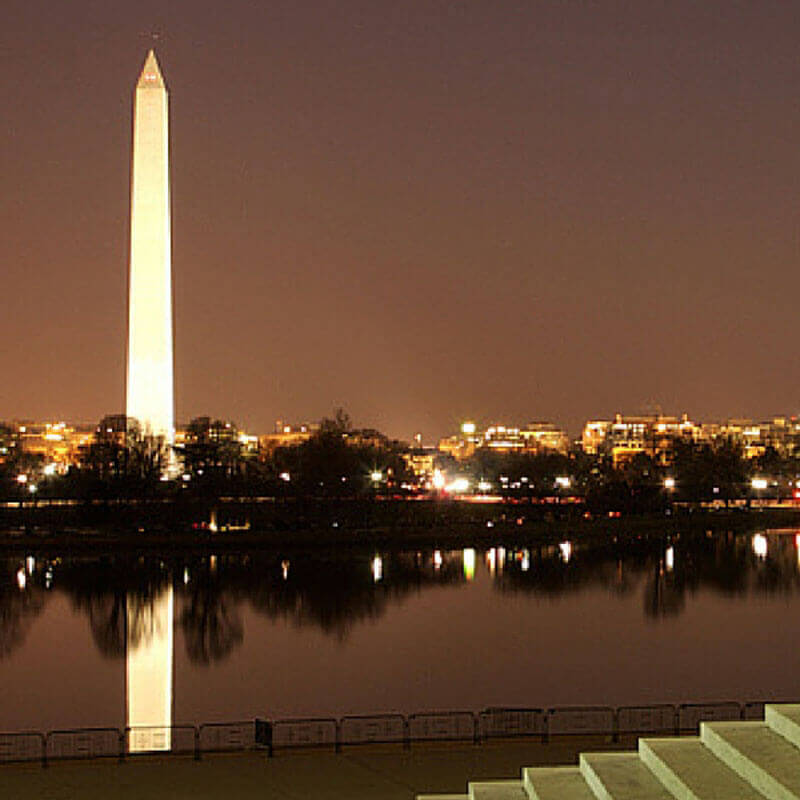 After more than two weeks of a federal government shutdown, with concurrent concerns about the threat of the debt ceiling being reached this week, policymakers finally reached a deal last night to re-open the government.

The Senate’s proposal extends current government spending levels through January 15th, 2014, immediately re-opening the government and allowing federal employees to return to work this morning. The debt limit would be extended through February 7th, 2014, giving Congress more time to work out a permanent deal and avoid default on US debt obligations.

After all the drama around delaying the Affordable Care Act (ACA), the Senate plan changes very little, only requiring stricter income verification requirements for determining who is eligible for federal subsidies through the ACA.

The proposal also calls for a budget conference, made up of appointed members from both chambers of Congress who will be tasked with reconciling House and Senate budgets and agreeing to a long-term spending plan by December 13th, 2013.

Unable to come up with their own plan to end the government shutdown and short on time, House Republicans voted to approve the Senate’s deal late last night, avoiding a default that would have put the nation’s credit rating at risk and potentially sent the economy into relapse.

Impacts of the shutdown

Despite the agreement, after 16 days of only a partially operating government, impacts were felt deeply across the nation. With the shutdown coming on the back of the budget sequester, research activities have been particularly hard hit, with four of the five Nobel-prize winners currently employed by the government furloughed.

Three-fourths of the staff at the National Institutes of Health (NIH) were furloughed. While the NIH has continued to provide care for patients in ongoing clinical trials, admitting new patients and beginning new trials has halted for all but the most critical life-threatening cases. In a typical week the NIH admits 200 new patients, in the wake of the shutdown, only 12 new patients have been admitted for trials.

Almost as hard hit as the NIH, the shutdown has meant that two-thirds of the staff at the Centers for Disease Control and Prevention (CDC) were furloughed. The timing of the shutdown comes just at the peak of flu season, significantly altering the CDC’s ability to monitor the spread of influenza and engage in vaccination outreach.

The National Science Foundation (NSF) furloughed 98 percent of its staff and has completely stopped issuing any new research grants.

As federal employees come back to work and normal government functions resume, it will be hard to deny the long-term impact that the 16-day shutdown had across our nation. We may never know what discoveries have been delayed and whose health has been put at risk from the shutdown, but we’re hopeful lawmakers will stop playing games and will move forward with long-term solutions.

Written by Kim Lufkin / GHTC
Read time:
In this regular feature on Breakthroughs, we highlight some of the most interesting reads in global health research from the past week. Now that the federal government shutdown has ended, scientists nationwide are returning to work. The National Institutes of Health (NIH) and the National Science Foundation can resume processing grant applications that have been piling up during the 16-day shutdown and accepting new applications. Additionally, biomedical scientists will be able to enroll patients in trials and studies at NIH’s clinical research center. The European Medicines Agency recently launched an updated version of its European Clinical Trials Database, which will feed into the agency’s goal of making summaries of clinical trial data publically available. Increased access to clinical trial data could benefit research to develop drugs, vaccines, diagnostics, and other health tools—including those for diseases endemic in low- and middle-income countries. A new study published in The Lancet Infectious Diseases shows that, for the first time, an oral cholera vaccine provides sustained protection against the disease in humans for up to five years. During the government shutdown, the US Food and Drug Administration reported significant delays in reviews and approvals for new drugs and medical products. A new opinion piece examines efforts to develop a safe and effective HIV and AIDS vaccine following the recent AIDS Vaccine 2013 conference in Spain.
IAVI/Sokomoto

Vaccinate against the brain drain